Home Blog Recipes About Me Contact
Connect with me on

I get it now

When I was a kid I had this weird notion that I would never have any good memories when I get older, but I can tell you know that as I'm about to turn 48 nothing could be further from the truth.

I've always had a keen interested in my family history (and history in general). I remember talking to both my grandmothers as a kid and asking lots of questions about their parents and families, and when I was about 13 down here in Melbourne on holidays with my Aunty and going through some old family documents she had. They were definitely good memories so I've already debunked my childhood notion.

It wasn't until I was 45 that I really stated to get into tracing my family line. With the help of my Uncle Brian (Mums oldest brother) I was off to a good start. He sent me all the research and documents he had gathered over the years. Included in all that information was a photo that my grandfather had in his wallet until he died. This was that photo. 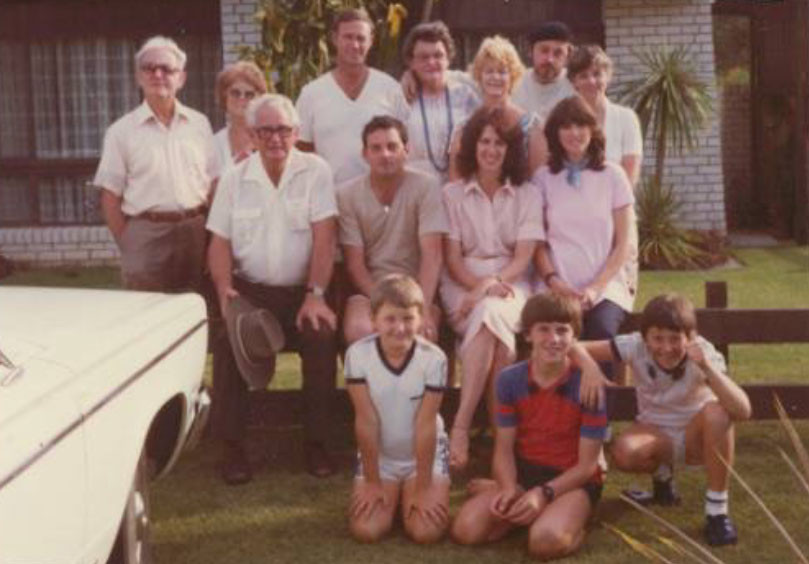 I'll admit it - when I first saw this photo I teared up a bit (actually more than a bit) because it was a photo where everyone was together, which with Aunty Bev (middle right) living in Melbourne it didn't happen often, and it reminded me of good times - I was a carefree 7 year old (8 two weeks later).

Also thinking back to this time and how 5 people in this photo are no longer with us. First there was Grandma (back, middle) who died when I was 15 one week past her 70th birthday. Then there was Mr and Mrs Mac, my Aunty Joans parents (back left) in 2002 (within months of each other), my grandfather in 2004 (middle left) and then in the midst of Melbourne lock down #6 we lost Aunty Joan (the spunky blonde in the back row).

This was particularly hard because I wasn't able to get to the funeral, but thanks for modern technology I could watch it online. It's a strange experience watching your family and they can't see you.

Both of the above photos (taken the same day) were at the home of Uncle Colin (mums next oldest sibling) and Aunty Joan. We spent every Christmas there since I can remember, along with most other family holidays. As a family while we didn't live in each others pockets we were close and saw each other as often as possible.

My brother David and I spent many school holidays with Aunty Joan and Uncle Colin. They lived in Woy Woy on the Central Coast of NSW and while Uncle Colin was at work we'd be taken to the beach, fishing or some other adventure by Aunty Joan. They were good times, and they were plentiful.

So while at the time I thought that when I was older I wouldn't have good memories to look back on, now that I am older I get it. It get how important all the moments are, the good and the not so good.

There was the time I had a big tantrum because I'd broken a little ($2) camera I bought the same day I got it and insisted that Aunty Joan buy me a new one, or the time I was running around the backyard and tripped into the cactus garden. I remember the incident, but not, as my mother says, that I screamed the place down.

I'll be the first to admit that I was not a great kid, I was a bit of shit really. I use to have some great screaming matches with my mum - I think we're very much alike, and lets not forget the 2 times I ran away from home - both times to family so it really was just about seeking attention!

Things have definitely changed as attention is the last thing I want now, and I do have great memories, ones that will be cherished for ever. 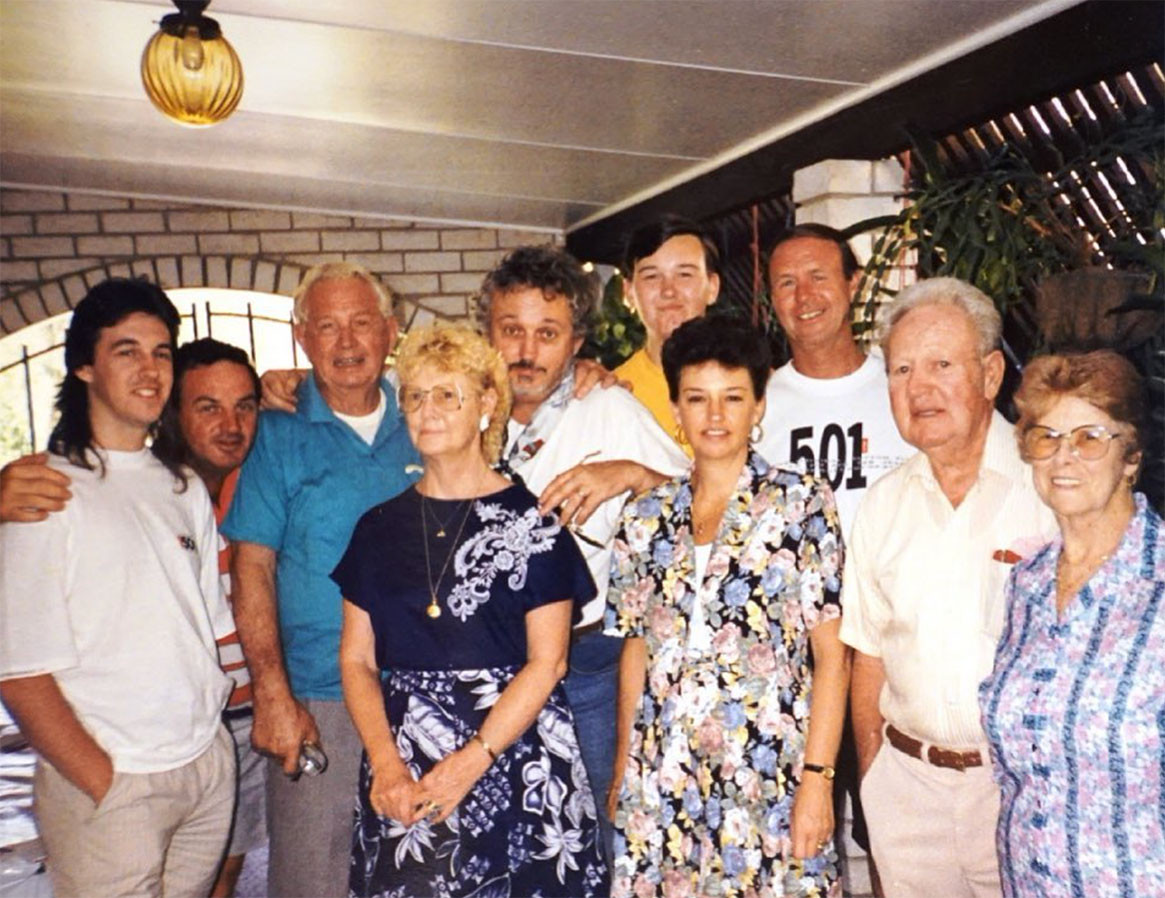 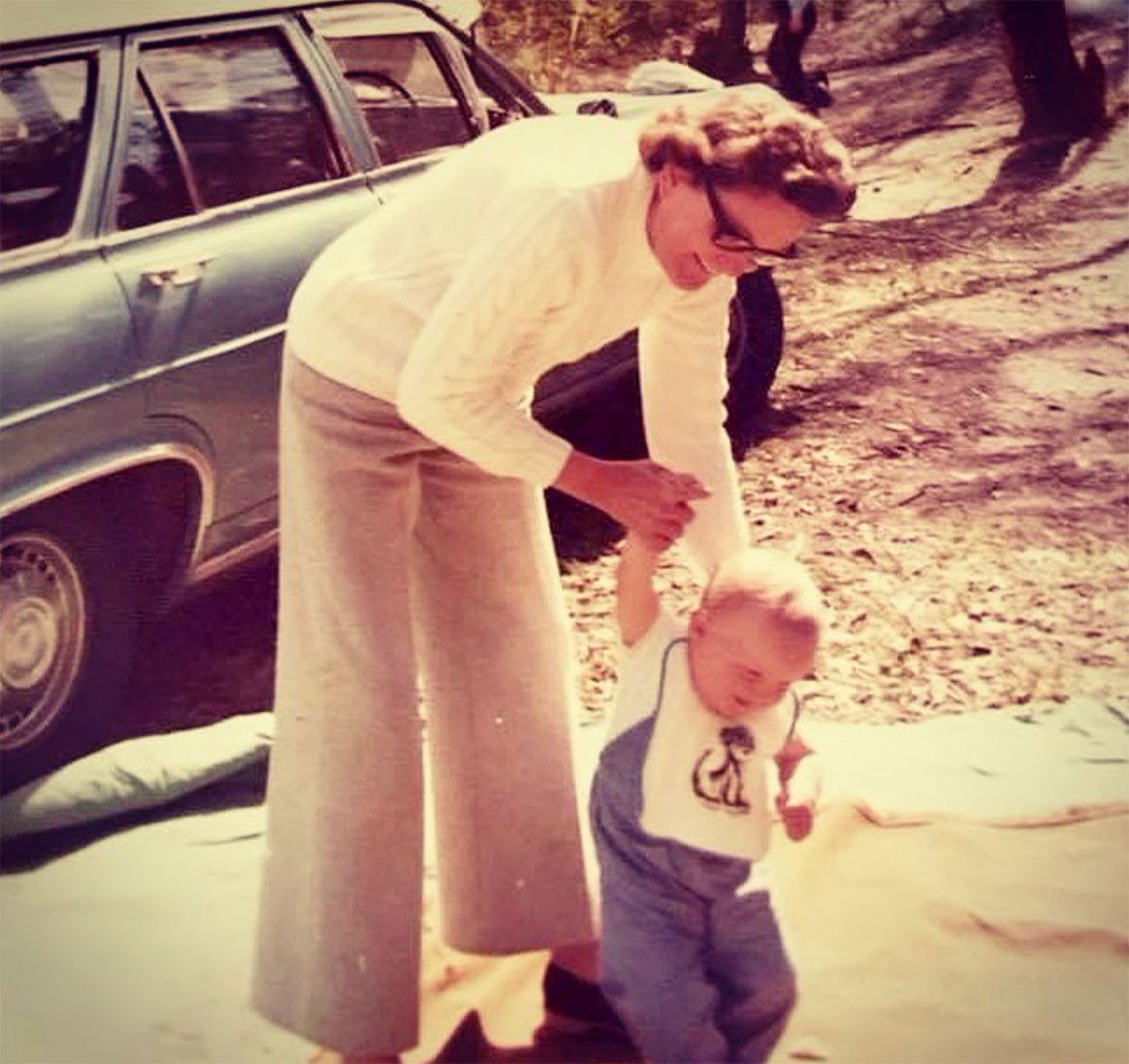 Now that I have gotten all sentimental about that Christmas 1981 photo I'm determined to find who has the original. What I have is a scanned and printed at home copy, but not the original. I want to get it so it can be scanned properly, touched up, enlarged and framed. Its a photo to me that represents family, happy times and my childhood. Take that younger me!

Ted Lasso - It's not about the soccer!

I am the Head of Arts & Crafts (and co-owner) at Mity Digital, a Melbourne-based digital agency specialising in functional web design, Statamic and Shopify CMS platforms and beautiful graphic design.